Home
Celebrities
Giuliana Rancic Back On ‘Fashion Police’ in The Fall!
Prev Article Next Article

Giuliana confirmed that she is indeed coming back to Fashion Police in the fall with Brad Goreski. Giuliana stopped by Access Hollywood Live on Wednesday and dished on the show.”I think more than ever, ‘Fashion Police’ is definitely coming back, because [the controversy] shows that a lot of people were watching the show and enjoyed the show. So yeah, it’s coming back in September, in time for the Emmys. I will be on the show, Brad Goreski will be on the show, and now they just have to fill the other seats.”

Now there is a rumor that Giuliana might be smack talking about Kelly Osbourne after the Zendaya incident. According to Us Magazine a source says, “Kelly is dead to Giuliana.” And it all because she didn’t back up in the fallout after the incident in which she even got death threats. 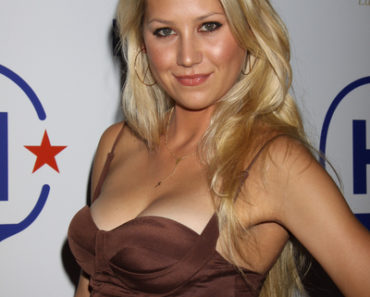 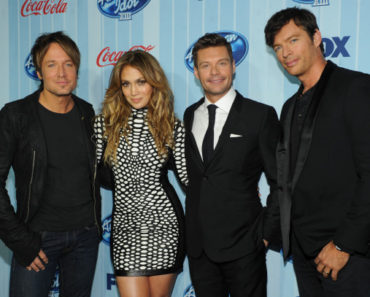