Cory Monteith stopped by the Â Marilyn Denis Show in Toronto onÂ Monday. A recent report stated that Cory wasÂ feudingÂ with Glee creator, Ryan Murphy over feeling over worked by Glee ( withÂ theÂ show and tour). Sources say that Cory isÂ causingÂ trouble and that Ryan could get rid of ‘Finn’…Reps deny any of theses rumors.

â€œGleeâ€ star Cory Monteith has been clashing with show creator Ryan Murphy over Monteithâ€™s claims that the cast is overworked and underpaid.
Taping resumed last month, and Monteith and Murphy have been sparring about cast membersâ€™ work schedule and rights to more cash from their tours and albums from the hit Fox show.

The situation has become so severe that Murphy is reconsidering the role of Finn Hudson that Monteith plays on the show, according to sources.
One said, â€œCory was the showâ€™s golden boy but has most recently been the most vocal member of the cast complaining. He feels they are being overworked. They were filming and toured without any time to recover.â€

â€œHeâ€™s become a de facto leader complaining to Ryan Murphy [for the cast], who they feel should give them a bigger share of the showâ€™s success.

Sources say Murphy threatened to ax Monteith from a planned â€œGleeâ€ spin-off and threatened to halt the production of an untitled comedy that Monteith is attached to star in and co-produce with Bruce Nash and Robert Kosberg.

Monteith has made public gripes about the castâ€™s compensation. He said in a radio interview last year, of their album topping the record charts: â€œI got 400 bucks from it going No. 1. But you know what, thatâ€™s OK, because if Iâ€™m patient, and if this thing does really well, maybe Iâ€™ll see another 400 bucks.â€

Monteithâ€™s rep said, â€œFor the record, [this] is completely fabricated, I would imagine the result of lingering rumors from last month but not based in truth whatsoever. Cory is back on set and very happy to be there.â€

A â€œGleeâ€ spokesperson added there was no truth to the story. 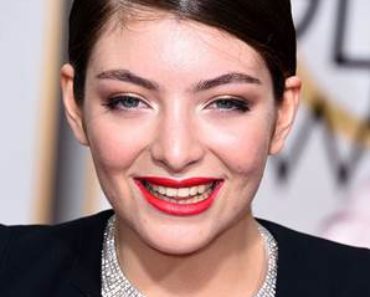 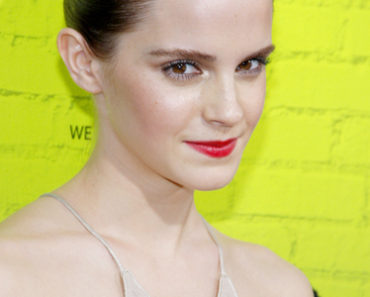 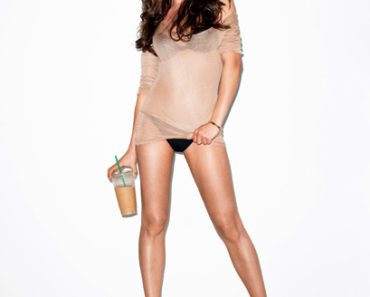