It’s just shocking!! Cory Monteith, 31 was found dead in a Canada hotel on Saturday according to The Hollywood Reporter. Cory had been staying at Vancouver’s Fairmont Pacific Rim hotel since July 6 and planned to checkout on July 13, but when he missed his checkout hotel staff decided to check on the star and found his body! He had been out with friends late Friday into Saturday but returned to his hotel alone! NO foul play has been suspected. Cory had voluntarily checked himself into rehab earlier this year for substance abuse, with his girlfriend, co-star Lea Michele cheering him on.

The actor was found at noon Saturday on the hotel’s 21st floor, Vancouver police said in a news conference. He checked into the hotel July 6, and was expected to check out Saturday. When Monteith missed his checkout time at noon, hotel staff went to his room and discovered his body.

Police said Monteith was with other people Friday night. An examination of hotel video footage showed him returning to his room alone early Saturday morning. Police believe he was alone when he died. No cause of death was given and no foul play is suspected, police said. Police are questioning the people he was with Friday night. It was unclear if he was with any Glee castmates or his longtime girlfriend and co-star Lea Michele. An autopsy is scheduled for Monday.

In March, Monteith voluntarily checked himself into rehab for substance abuse. He previously checked into rehab when he was 19. It was unclear why the Calgary native had checked into the Vancouver hotel. He was a frequent visitor to Vancouver during hiatus.
Family, Vancouver police said, have just been informed. He had been deceased for several hours when his body was discovered.

“We are so saddened to confirm that the reports on the death of Cory Monteith are accurate. We are in shock and mourning this tragic loss,” representatives for the actor told THR in a statement. 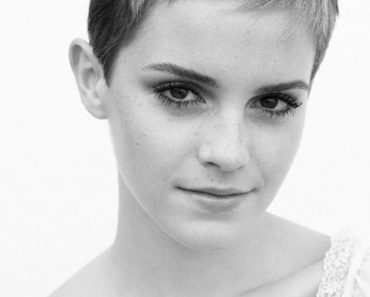 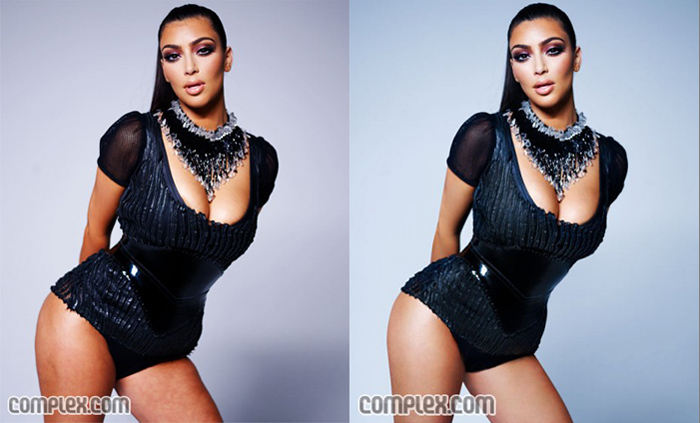 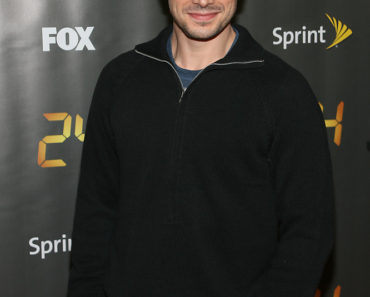