Glee’s stars Matthew Morrison and Lea Michele are denying that they had an affair…well Lea was seen making out with her boyfriend at the Time 100 Gala! Lea and Matthew are old friends…

When asked about cast romance rumors, Morrison, who plays the glee club’s leader Will Schuester, tells Parade magazine: “There’s the one about Lea and myself, and we were literally on set and I got a call from my publicist, and she got a call a minute later and we looked at each other like, ‘What the f–?’ It’s so laughable.”

“And now there’s this one about my ex-fiancee going to the tabloids, which so isn’t true,” adds Morrison, 31, referring to an interview his ex Chrishell Stause gave claiming she called off their wedding because of his affair with Michele, who plays snobby Rachel Berry on the Fox hit. “I have a great relationship with her.”

And what about Lea…

“I’ve known Matt for years. Heâ€™s been a friend of mine from New York. People are going to make things up. I think itâ€™s just because we really are so close.” 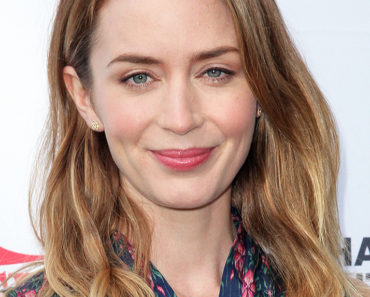