According to an insider, the two have been casually dating after first meeting at the Weinstein/Montblanc pre- Oscar party in February. â€œChrisâ€™ brother Scott is a huge fan of her show, and he particularly loves Dianna,â€ says the insider. â€œHe and his friends like to joke that as long as she stays on the show, the family will welcome her with open arms!â€ 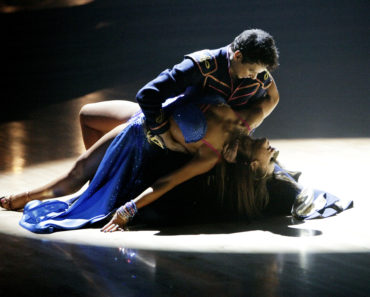 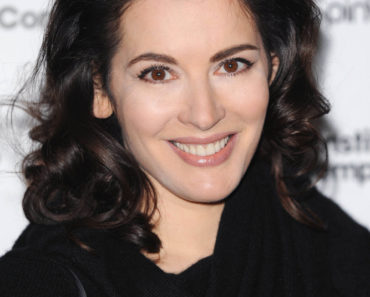