Home
Celebrities
TV Shows/Movies
‘Gossip Girl’ Is A About To Add Some Color To Its Cast!
Prev Article Next Article

Let’s face it…I love Gossip Girl, but the show lacks a little diversity. But good news…Gossip Girl is about to get a new character, Â Russell Thorpe who is basically a “black Trump” (Michael Boatman has been cast in the role) and his daughter “Ivanka” ( played by Tika Sumpter).

Spotted: A black Donald Trump on the Upper East Side!

Spin City vet Michael Boatman is joining the cast of Gossip Girl as Russell Thorpe, a powerful business tycoon and a former associate of Chuckâ€™s father, Bart. Additionally, One Life To Liveâ€™s Tika Sumpter is also coming on board as his smart and savvy daughter, Raina.

Both characters will recur beginning in early â€˜11.

I suspect father and daughter will take the pot stirrer reins from Katie Cassidyâ€™s Serena-hating minx. Personally, I hope GG boss Stephanie Savage finds a way to keep Cassidy around full time. Her Juliet is everything I hoped she would be and much, much more.

I do appreciate that the show is showing a little more diversity…Jessica S ( Vanessa) is all we have when it comes to a little color! I am Latina and I would like to see more shows embrace more ethnicities on their shows. How great is Sofia Vergara on Modern Family ( even though she is a little bit of a stereotype) she is hilarious! 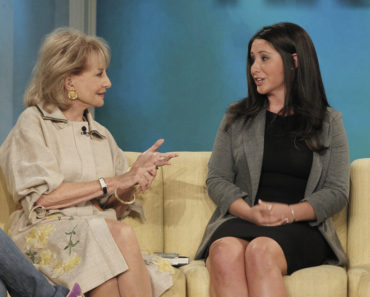