The Grammy’s are the biggest night in Music and the nominations are here for the 53rd Annual Grammy Awards…for all the nominations, click here! Eminem received a whopping 10 nominations for Recovery! Some of his nomiantions are Album of the Year, Best Rap Album, and Record and Song of the Year for (“Love the Way You Lie”). Seriously this year’s music nominations lookÂ amazing! Also nominated Katy Perry, Lady Gaga,Â BrunoÂ Mars, Alicia Keys and more!

Katy Perry performed at the Grammy Nominations and she was nominated…very cool!

It’s an AMAZING honor to be nominated & recognized by my other hard working peers tonight. So happy that I trusted my gut w/ this record… 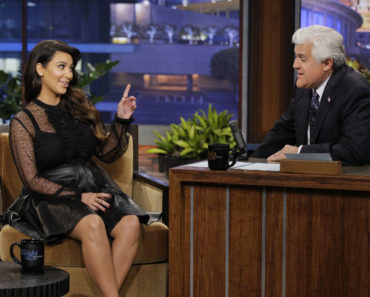