Yup…that’s right Glee‘s Sue Sylvester…or rather Jane Lynch. She will grace the SNL stage on October 9, 2010…so look out for that!

Gleeâ€™s cast members can act, sing, and do comedy, but can they do all that live in front of millions of people? Weâ€™ll find out soon enough, as Movieline has exclusively learned that Saturday Night Live just tapped an Emmy-nominated actor from the cast to host one of the first shows of its upcoming 36th season.

Fortunately, SNL selected the Glee actor with the most sketch comedy experience, as itâ€™s Second City veteran Jane Lynch who will be hosting the October 9 edition of the show. We hope you all hitched your horses to the right Facebook petition.

It promises to be a big fall for Lynch: Sheâ€™s the frontrunner for the Supporting Actress in a Comedy trophy at the Emmy Awards on August 29, then sheâ€™ll return as villainous cheerleading coach Sue Sylvester when Glee has its second season premiere September 21. 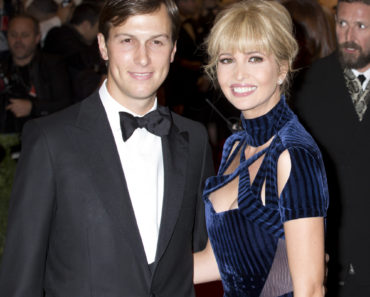 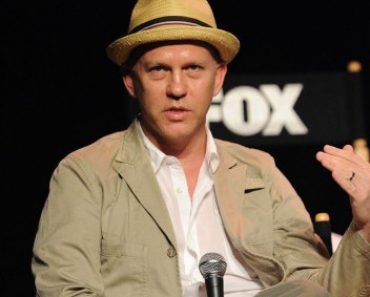