Gwen Stefani is not only ageless, but she continues to be classically cool. During the People Magazine Awards, Gwen picked up the award for Style Icon of the Year and performed her new song with ‘Spark The Fire.’ Pharrell nailed it when he said Gwen had ‘IT.’ 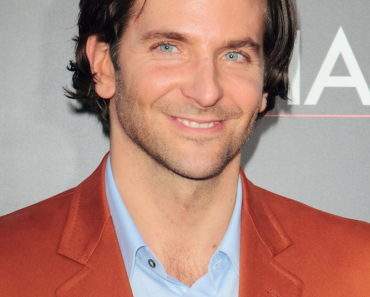 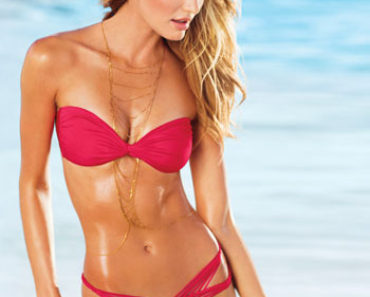