Gwyneth Paltrow is doing the right thing talking about her postpartum depression because it will help other women open up and talk aboutÂ theirÂ problems.

“It was terrible, it was the exact opposite of what had happened when Apple was born. With her, I was on cloud nine. I couldn’t believe it wasn’t the same. I just thought it meant I was a terrible mother and a terrible person.”

“About four months into it, Chris came to me and said, ‘Something’s wrong. Something’s wrong,’ ” Paltrow recalls. “I kept saying, ‘No, no, I’m fine.’ But Chris identified it, and that sort of burst the bubble.”

Paltrow says the hardest part was acknowledging the problem. “I thought postpartum depression meant you were sobbing every single day and incapable of looking after a child,” she explains. “But there are different shades of it and depths of it, which is why I think it’s so important for women to talk about it. It was a trying time. I felt like a failure.” 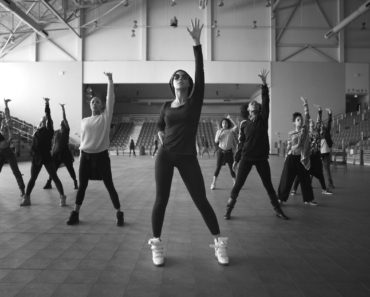 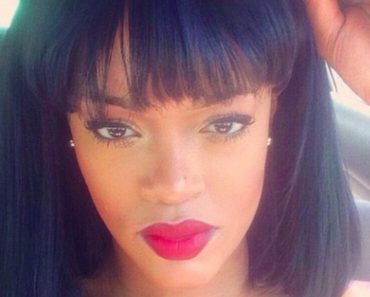