Remember last yearÂ when Sony’s system had been hacked into and millions ofÂ peoplesÂ accounts were compromised, well that wasn’t the only thingÂ stolen, hacker were able to get into a catalog of music includingÂ unreleasedÂ songs from Michael Jackson. The songs are worthÂ hundredsÂ of millions of dollars…but its unknown what the hackers can actually do with the music.

Hackers have stolen the entirety of Michael Jackson’s catalog, according to a report in Britain’s Sunday Times.

It’s a collection worth over $250 million dollars — the amount Sony executives paid for the rights to the 50,000 or so song files in 2010. According to the report, unreleased collaborations with the likes of Freddie Mercury and will.I.am are among the stolen tracks.

The hacking took place in April of last year, and though Sony has been aware of the breach in their system since then, the company is only now publicly acknowledging it.

It’s unclear what hackers can do with the songs, as they obviously can’t line them up for any sort of commercial release without attracting litigation. The AOL Music blog quipped that the hackers could “slowly roll the songs out over a period of years, making obsessive fans shell out big bucks for each new CD,” hinting that they should look to the recording industry itself for their “business model.”

Sony had entered into an agreement with Jackson’s estate that allowed them to release ten new albums. 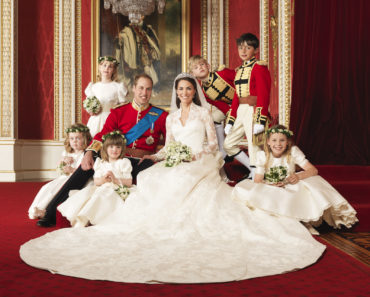 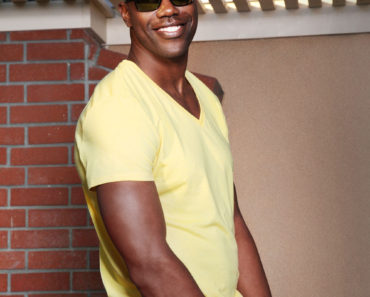 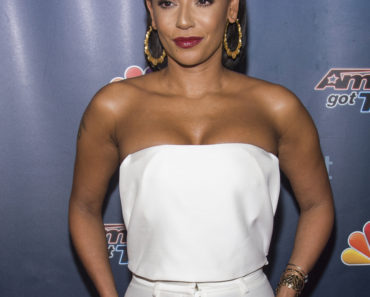