Halle Berry has decided to drop out as a presenter at the 84th annual Academy Awards due to her broken foot according to People! Te red carpet will miss her.

Berry injured herself while shooting Cloud Atlas in Spain in September. According to the movie’s studio, Warner Bros., the accident occurred while “walking in Majorca on a day off from filming.”

But it turns out there was a little more to the story. A source told PEOPLE at the time that Berry was chasing after her 3Â½-year-old daughter Nahla, who was chasing after a goat across a stretch of rocky countryside. 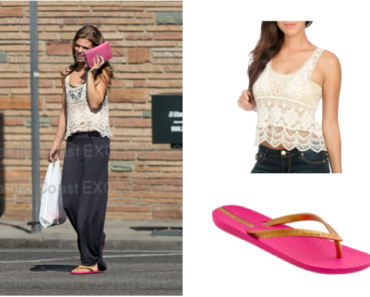 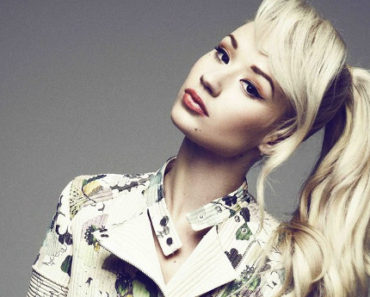