Halle Berry and Olivier Martinez’s split may have been caused by their dueling personalities. “It was non-stop fighting towards the end,” a source told Us Magazine. “Two very hot-headed people. Lots of screaming and fighting. It was really bad. They both have major tempers and were locking heads constantly. It’s going to be a very bitter divorce.”

After two years of marriage (and a son), the two called it quits this week after bitter fights. “Things were extremely bitter with them as the marriage went on and in the end. Finally they both tried to file against each other. It was always like that, very heated and a lot of competition and battling between them. Two extreme tempers and people that love to fight.

But don’t expect a custody battle like Halle had with her ex-Gabriel Aubry…Olivier is content with joint custody of his son, Maceo. 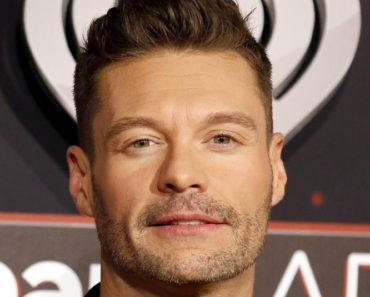 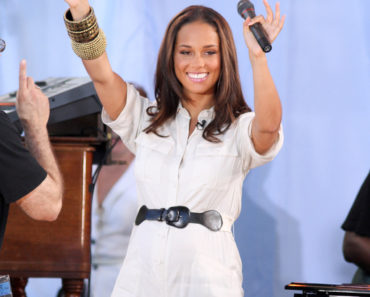