Halle Berry dropped the movie, New Year’s Eve when all her baby daddy drama started and although she lost her part to Katherine Heigl, Halle will return in another role!

A rep for New Line and a rep for Berry both tell “The Insider” that the actress will indeed have a role in ‘New Year’s Eve,’ though it will be a different role than her original part, which was taken over byÂ Katherine Heigl.

Back in January, Berry reportedly gave up her original role in the film in order to be available for litigation regarding a custody battle over Nahla.

Berry and Aubry met in a Los Angeles Superior courtroom Wednesday to discuss custody issues, a source tells “The Insider.” Aubry filed papers Tuesday in the same court to dismiss the custody case, where he wanted to be legally recognized as the father of the young girl. Berry and Aubry were in a heated dispute earlier this month amid reports of angry emails, text messages, voicemails and an ugly accusation of racism.

I guess Halle and Gabriel were able to work outÂ theirÂ differences and now she is able to head to NYC to do her movie. 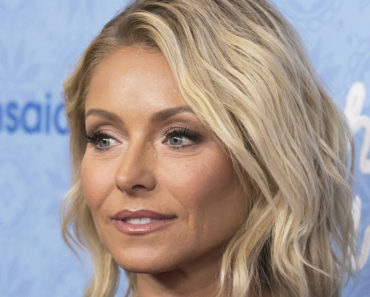