Halle Berry with get Simpon-ized on The Simpsons next week (February 20) on a pre-Oscar special. Halle will wear the same Elia Saab dress from the 2001 Academy Awards…when she won! Cute!!

In the Hollywood-themed show, Berry’s animated self will present an Oscar to Bart Simpson for a short film he makes about his father Homer, titled Angry Dad.

The Simpsons’ animators used a favorite photo Berry gave them of her at the Oscars in an Elie Saab gown to create the actress’ cartoon self. 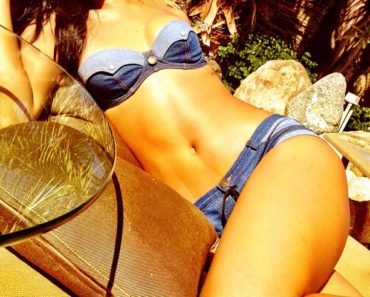