OMG, you never know what goes onÂ behindÂ closed doors…right? We all thoughts things wereÂ coolÂ between Halle Berry and baby daddy, Gabriel Aubry, but IT IS NOT!!

“Once they broke up he became verbally threatening to Halle,” Aubry’s former friend and business partner Stephane Bibeau tells PEOPLE in this week’s cover story. “He is a vindictive guy.” Bibeau and other sources close to Berry, 44, claim that Aubry, 35, has used a racial slur against her.

“That’s just unacceptable,” a source close to the actress says.

We’re told … inÂ additionÂ to calling her the “N” word, he would also call her a “f**king bitch” and other expletives.Â  And the vulgarities are not limited to face-to-face confrontations.Â  There are vulgarÂ text messagesÂ as well.

As one source told TMZ, “He constantly demeaned her.Â  It was awful.”

Gabriel’s reps have not returned our calls.

And now Halle claims that little Nahla is scared if her father, Gabriel…

Halle Berry claims her daughter Nahla has been crying hysterically and throwing tantrums whenever Gabriel Aubry picks the toddler up for visits … and Halle is convinced something bad is happening … sources familiar with the situation tell TMZ.

We’re told two-year-old Nahla cannot communicate what scares her so, but Halle believes her daughter has made it clear — something happens when she’s in Gabriel’s care that upsets her to the extreme.

Sources say Halle doesn’t know specifically what goes on when Nahla is with Gabriel but she’s convinced it’s unhealthy.

As we first reported, Halle also claims to have proof Gabriel put the toddler in “immediate harm’s way” while the three were in London and South Africa last August.

What a soap opera!!! 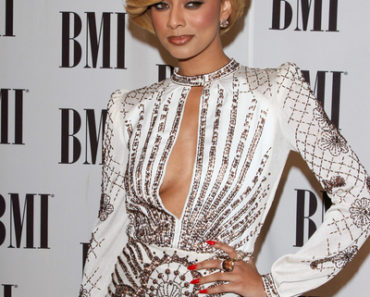 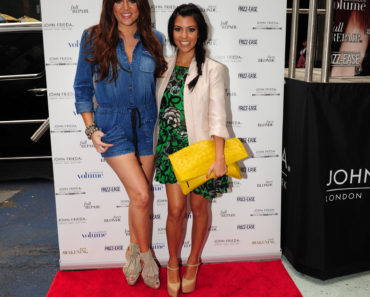