Gabriel Aubry wants more cash from Halle Berry for child support. He wants $20,000/a month from the star to give their daughter, Nahla, 4,  a good environment to live in when she is in his custody. No word on what Halle think, but she is still considering moving to France to

Gabriel Aubry is asking the judge in his custody war with Halle Berry for a half a million bucks in attorney’s fees, and $20,000 a month in child support, TMZ has learned.

Gabriel was in court this morning, expecting to argue his case for the huge increase in child support, but the case was continued because the paperwork wasn’t filled out properly. Gabriel was extremely upset the matter was put off.

Sources tell us … Gabriel believes he’s entitled to the money because he needs a proper environment to care for 4-year-old Nahla.

As we first reported, Halle wants to move with the child to Paris, which would have a direct impact on Gabriel’s request for additional support. 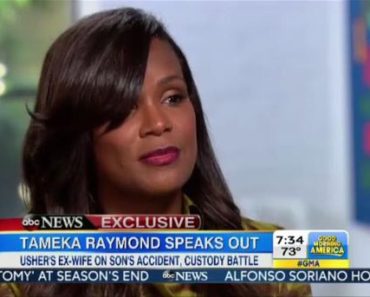