Harry Styles may have been the inspiration for at least one song on Taylor Swift’s new album 1989, by the British boy bander denies sending his famous ex one thousand nine hundred eighty-nine roses after the release of her album. But no the romatic gesture never happened…at least not from him. Harry and his fellow One Direction band mates stopped by Ellen and slammed the rumor. “I know about the rumor, I don’t know anything about the roses. I think it might have been someone else and I may have falsely gotten credit for it.”

So if you wanted Taylor and Harry to rekindle some sort of relationship…that’s so over! 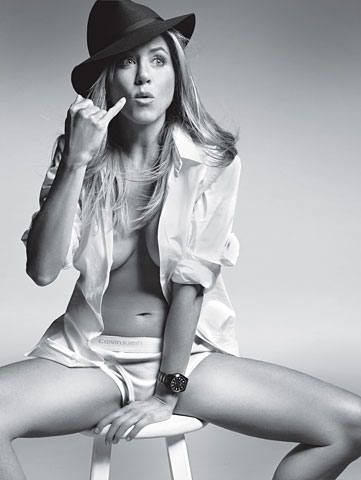