Heather Mills, former wife of Paul McCartney was training for the Paralympic Winter Games in Sochi when she has an issue with a the head of the International Paralympic Committee, Sylvana Mestre over a dispute with a  a piece of equipment. Mills allegedly lunged at Mestre during the argument, screaming “you bitch, you bitch,” and then had to be restrained by security. Mills then quit her team, the British Disabled Ski Team. According to the BBC, the IPC may take disciplinary action against Mills.

What led to the argument…the boots Mills was wearing on her prosthetic limb didn’t meet competition standards. A rep for Mills told the BBC, “Heather waited patiently—as the IPC confirmed—to try and explain to Sylvana Mestre that her left boot was legal and purely cosmetic to abide by the archaic IPC rules. It was just cut down and the buckles removed to stop more weight limb damage.” Mills had complained of pain with her previous boot.

“On Monday December 16, the British Disabled Ski Team (BDST) were informed by IPC Skiing that there was an issue with the adaptive equipment that Heather Mills was using that needed to be addressed before she would be allowed to compete,” read a joint statement from the BDST and British Paralympic Association obtained by E! News. “As a result of this and on the back of an injury, Heather Mills has decided to resign from BDST, thereby removing herself from the selection process for the Sochi Paralympic Games. Occasionally in sport equipment issues arise, especially with adaptive equipment and the interpretation of the rules in relation to its use. Therefore we are all saddened that she has decided to retire at this stage, rather than working with BDST and IPC Skiing to resolve the issue. Heather has shown determination and made great progress over the past few months and is to be commended for the success she’s had in her skiing career.”

I was trying to explain to her that this is not the equipment we approved earlier in the year and then that was it, she exploded,” Mestre told BBC Sport. “She jumped on me. She started to say I was a bitch. She grabbed me from the back and she started to say that ‘you don’t know who I am, I will make your life miserable’. I don’t understand the reaction.” “It was harassment,” added IPC spokesman Craig Spence. “It was absolutely disgraceful behaviour.” 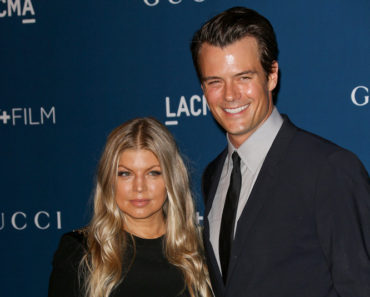 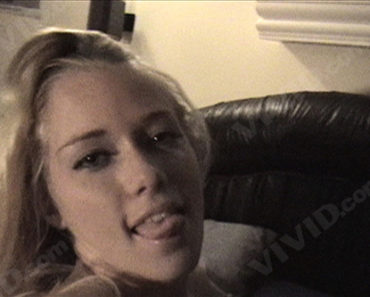