The cause of Heavy D’s death has been revealed today and he died of pulmonary embolism…a blood clot may have formed in his leg and traveled up to his lung. This condition is often caused by long flights, which Heavy D did take the week before.

Heavy D died from a pulmonary embolism caused by deep leg vein thrombosis … this according to the Los Angeles County Coroner’s Office.

A pulmonary embolism is a blockage of one or more arteries in the lungs — most often caused by blood clots which travel in from other parts of he body. In Heavy’s case, the clot was formed in his legs.

Officials say Heavy also suffered from heart disease, which could have been a contributing factor in his death.

The Coroner’s Office has classified the death as “natural.”

Deep leg vein thrombosis is often associated with long plane flights, in which a clot can form due to prolonged immobility.

Days before Heavy died, he was on a flight back from Europe, after performing at the Michael Jackson tribute concert in Wales. 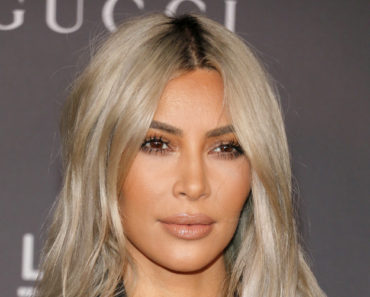 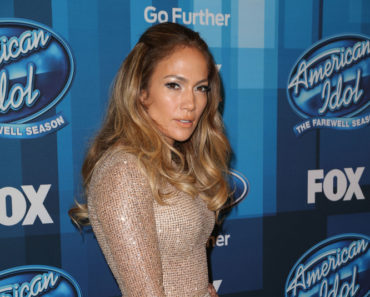