Heidi Klum knows how to bounce back after having a baby…she must have some sort of great exercise plan or a magic potion. I can only hope to be like Heidi when I have kids!!

According to Hollywood Life its exercise…But, I was really going for the magic potion…

â€œI am mostly exercising when I play with the children,â€ Heidi, who gained 45 lbs. while pregnant with Lou, told us at Diet Cokeâ€™s The Heart Truth event in Santa Monica, Calif. to promote womenâ€™s heart-health awareness, â€œWe have a gigantic trampoline in the garden and that was the best thing I ever bought. They get so much energy out and I do at the same time. I think when you are participating in your childrenâ€™s activities itâ€™s fun for them.â€

Heidi DOES hit the treadmill sometimes, though â€“ when she has to. Hubby of nearly five years, Seal, 47, â€œlikes when I run next to him,â€ the, but for the most part, the Project Runway host doesnâ€™t believe in intense exercise binges. â€œYou donâ€™t have to all of a sudden go 0 to 100 crazy exercising,,â€ she says, adding, â€œEverything in moderation, but slowly you should make [exercising] into your routine.â€

The 36-year-old German model also attributes her amazing physique to healthy snacks like nuts and raisins, and a diet low in carbs. She doesnâ€™t say it â€“ but weâ€™re guessing her metabolism is pretty awesome, too. Some gals have all the luck!

Regardless, weâ€™re still going to buy a trampoline ASAP! 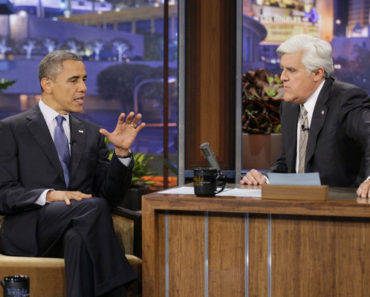 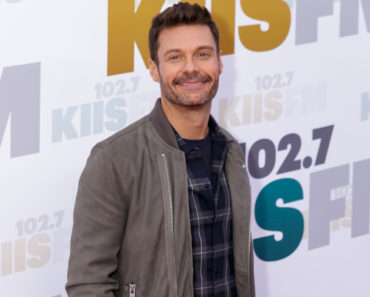