Heidi and Spencer are attention wh*@es! They probably started their own breakup rumors themselves to hype up the new season of the hills and now they are denying it…they got People to run a story and now me! They are so smart…lol!

She adds: “All that we’ve been through has only made us work harder at our relationship and making it better. We’ve worked through things and will continue to work on our relationship so we’re the best couple we can be. We want to fall more in love with each other every day.”

The end of The Hills might help in that regard. “I’m so excited The Hills are finally over so I won’t be edited by anyone,” Montag says. “This will be the first time people can truly see us for who we are.”

It’s finally time to move on, says Montag. “The Hills has told the story of struggle and of finding myself in L.A., so it’s time for me to hang up all the drama like fighting and divorce talk with Spencer and become the mogul I am,” she says.

In Other Heidi News…She is a total diva,

PerezHilton.com reported earlier Monday that Montag, 23, showed up with four bodyguards and “Audrina [Patridge], Kristin [Cavallari], Stephanie [Pratt] and Lo [Bosworth] were all shocked.” She then “refused to take part in a group shot, even though she had agreed to it beforehand.” (MTV will Photoshop her in later, it was reported.)

Montag posted a photo of her posing with six bodyguards on Facebook. Pratt says her entourage is nothing new.

“She always travels with a security team,” he explains.

When asked about her behavior, a source tells Us she replied, “I’m a movie star now!” (She just finished filming her cameo on Just Go With It, which stars Jennifer Aniston.)

What does Heidi being sick have anything to do with having a entourage…absolutely nothing! She is just creating hype around herself!

Seriously, what will happen to these two after the Hills. 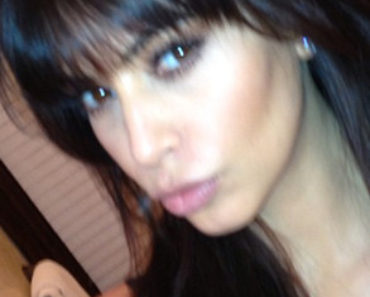 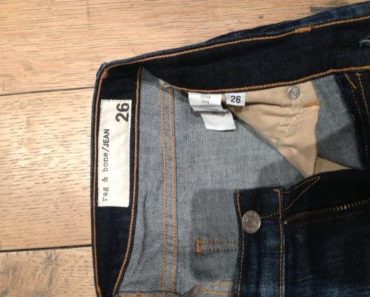