Home
Celebrities
Heidi Montag Claims To Work Out 14 Hours a Day To Get Bikini Ready!
Prev Article Next Article

Wow, now that’s a workout.Â HeidiÂ Montag claims that she has been working out 14 hours a day for the past twoÂ months to get bikini ready for the Las Vegas pool party.Â HeidiÂ says she was actually overweight at 130 pounds due toÂ hidingÂ out with her hubby and eating pie.

“I’ve been working out from, like, 5 a.m. to 7 p.m. for two months now. I’ve been working out really hard because I had this pool party and I was like, I have to be in shape,” she told Us Weekly. “And I was actually a lot overweight. It was the most I’ve ever been because I’ve kind of been in hiding eating pie with my husband and puppies, so I needed to get back in shape.”

At her heaviest, the 5’2″ reality star claimed she weighed 130 pounds; she’s currently back down to 103. How did the Hills alum lose 27 pounds so quickly?

“I’ve been running a lot, and I’ve been doing weights,” she said. “When you work out, you boost your metabolism, so you have to [make sure you eat enough].”

Montag — who listed pie and fried chicken as her weaknesses — said she’s been noshing on apples, cherries and salads to slim down. After famously undergoing 10 cosmetic surgeries in late 2009, Montag added that decided to take a year off from the gym.

“My breasts, because they’re so big, really needed some time,” she explained. “So I’m just starting to work out again after my surgery. Sometimes I get shooting pains, but I hear that’s normal.”

HeidiÂ was spotted in Las Vegas, where she hosted Â Sexy Poolside Affair at Wet Republic. 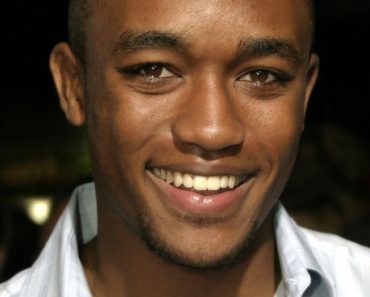 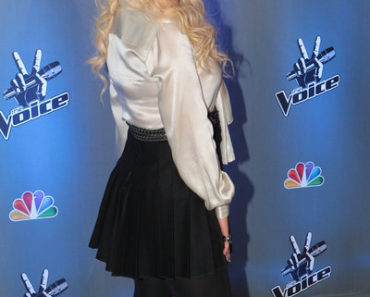 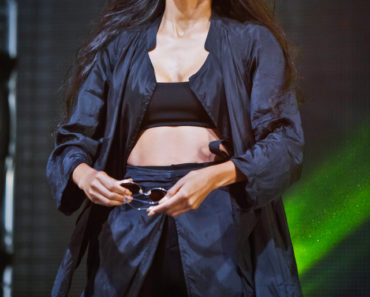 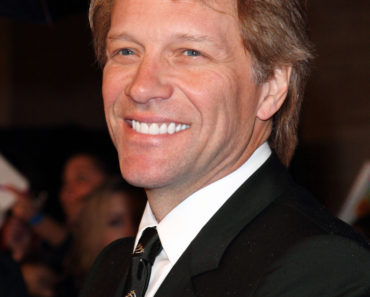