Heidi Montag & Spencer Pratt have allegedly split and I say allegedly because they have totally been out of the limelight for a while and I wouldn’t put it past them to fake a breakup for publicity!

According to TMZ ( via her rep),

“Heidi is looking to move out due to all the fake bad press that Spencer controls. She’s tired of it and is looking for a place and wants to focus on her acting career.”

A source close to Heidi and Spencer tells TMZ the tension in the relationship has been building for a while now … “It wasn’t just a sudden thing.”

Heidi has been complaining that Spencer is controlling and she no longer has friends, but heyÂ didn’tÂ she realize that aÂ longÂ time ago!

We’re told Heidi will be renting a Malibu beach house with Jennifer Bunney (right), one of her best friends. As Heidi herself puts it, “I want more girl time.”

Bunney tells TMZ … “Heidi has spent so much time with Spencer and now she wants to be able to spend more time with herself and friendships.”

And Bunney says … she and Heidi will be doing their very own reality show which begins filming in July, which will focus on their relationship struggles and … of course … plastic surgery. 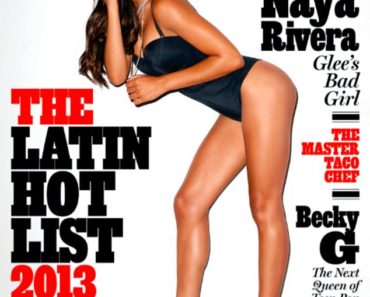