Hilary Duff got a nice chunk of change for a movie she isn’t even in. Hilary Duff recentlyÂ revealedÂ that she is pregnant and so she got fired and was given $100,000 in severance pay!

A preggo Hilary Duff scored a GIANT golden parachute after gettingÂ dumped from the new “Bonnie and Clyde” movie — a severance deal worth $100,000 … all for doing nothing.

Sources close to production tell TMZ, it’s all in Hilary’s play-or-pay contract — if for some reason, production decides to terminate the actress’ employment … they’ll cough up the six-figure sum to compensate her.

As we previously reported, Duff was dropped from the flick after she got knocked up.

We’re told the search is still on for a Bonnie replacement — Amanda Seyfried was approached to fill the role … but she turned it down.

Over the weekend, Duff was volunteering at the Los Angeles Missionâ€™s 75th End Of Summer Block Party — when we asked about the situation.

Duff told TMZ, “I dont wanna give them any more press than they’ve already gotten off me … I think [my] baby is a little bit more exciting.” 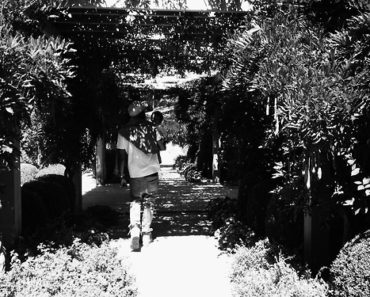 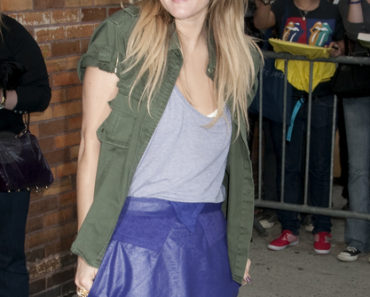 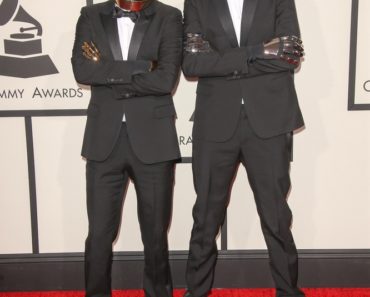 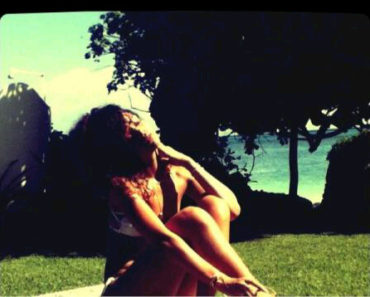