Hope Solo is opening up about her time on Dancing with the Stars in her new memoir, Solo: A Memoir of Hope and she divulges about a day when partner, Maksim Chmerkovskiy slapped her across her face to get her in a specific position for a dance move…but that’s not all…she says he would ‘manhandle’ constantly during rehearsals leaving her with bruises.

According to USAToday, Solo writes,

“He was often nasty,” she writes, “swearing at me and being harshly critical… I didn’t like being treated like that, but I could take it.”

She continues: “He manhandled me in rehearsals from the start, pushing me, whacking my stomach, bending my arms roughly. I thought that was just how it went – how dancers worked with each other. I was tough. I could take it.

“But it kept getting worse,” Hope continued. “One day, Maks was trying to put me in a certain position and hit my stomach so hard with his open palm that I had a red handprint there for the rest of the day.”

She writes again that she “could tough it out.”

During the rehearsal we show, she writes, “Maks was rough and mean with me, flinging me and pushing me around. I could see the shocked looks on the faces of the other dances. So maybe this isn’t normal behavior, I thought.” Derek Hough, she writes, stepped in to work with her for the rest of the day.

During a different rehearsal, Hope writes that Maks was so angry with her at one moment during a rehearsal for the Halloween show that he slapped her. “He wanted my head in a specific position. To achieve that, he slapped me across the face. Hard.”

She adds that “he was extremely apologetic,” and ABC offered her a new partner after the incident, but she declined.

“I didn’t want to end Maks’ career,” she says, and feared she would come off looking like a “prima donna.” The slap was caught on camera and shown to Maks, but later disappeared, she writes.

What’s also interesting is that Hope claims that Maks created drama during a live show to keep them on the competition, saying Maks intentionally mocked judge Len Goodman after learning that there had been “some secret memo” circulating that they would be eliminated that week. It “supposedly saved us for another week.”

ABC has not commented.

Maksim Chmerkovskiy recently tweeted, “Always hated hypocrites and liars…but when someone is both AND an opportunist, I just feel bad for them. Can’t win at someone’s expense…” He is not one to stay quiet!!! 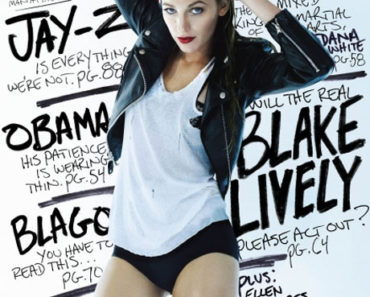 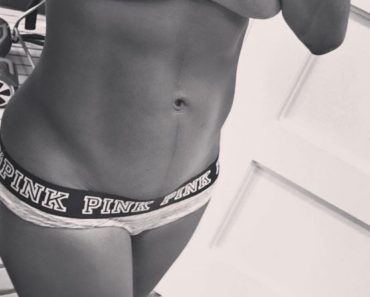