Last night Haley Reinhart sang Earth Song by Michael Jackson and the judges were none too pleased with it…but they were a little right although I love Haley! Towards the end of the song Haley’s voice seemed to give out.

It was clear Haley wasn’t happy about the feedback, and after the cameras stopped rolling she basically stalked off stage only raising her hand once to the audience. Ryan and producer Nigel Lythgoe swarmed Randy, who kind of laughed, threw up his hands and said, “What am I supposed to do?”

Although she killed it on her second song, when we chatted with Haley after the show she was still fuming over the disagreement. “Yeah I’m mad,” she said. “Everybody else gets good feedback and they really let me have it. They don’t feel bad for me. Never have, never will. I got a little upset because that song is downright inspiring and emotional. No matter what, that hit me to the heart.”

Regardless of what the judges think, Haley isn’t backing down and just taking the advice for what it is as she moves forward. “I’m not gonna crack,” she said. “As much as they might want me to or try to, I’m not going to. And I think they know that I can be very strong and willed and everything else, and that’s why they give it to me. I take that in stride, I realize it, [and] accept it.”

Haley’s second song â€œI (Who Have Nothing)â€ was freakin’ awesome!!!! But sometimes I feel like James and Scotty can do no wrong…what’s up with that?

In what wasÂ theÂ best pasts of the night was Lady Gaga’s interaction with theÂ contestants…they were so weird!!! Except Haley! It was Lady Gaga like I don’t know if I could have contained my excitement plus she actually gave then excellent criticisms. Scotty looked visibly scared of Gaga…

“Apparently, he’s a bit more conservative than I had imagined.” She hoped she hadn’t offended him, but McCreery did say he felt like kissing his cross necklace and saying, “Lord, this is not my doing.” 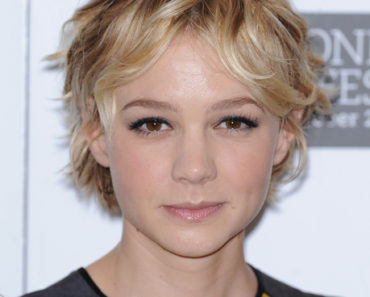