Over the weekend, the internet had no chill over the rumor Idris Elba and Madonna were hooking up. It all started after Madonna was spotted at Elba’s professional kickboxing debut and were later reportedly seen kissing in a restaurant in London on Friday. But he said no way—-tweeting, “Am I sleeping with Madonna? No motherfuckers… ‘Don’t believe the Hype’.” That was cut and dry…no filler, but the report saying he was kissing her not sleeping with her…umm hmm. A source told the Sun, “There was nothing subtle about it, no attempt to hide. It was very blatant.They were at the party for about an hour, they would dance, go off to smooch, then mingle a bit more.mThey only had eyes for each other. That seemed very clear.”

Elba has been filming the behind the scenes footage for his debut for his upcoming TV series, Idris Elba: Fighter. 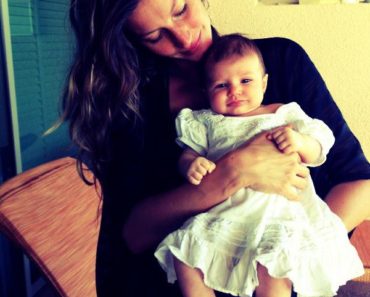