Iggy Azalea may have just gotten engaged, but the rapper, who recently canceled her tour, also decided to cancel her performance at the Pittsburgh Pride. The news comes after a few LGBTQ groups canceled their appearances over Iggy’s performance at the event, following a report that a few old homophobic tweets from Iggy have surfaced.

Iggy apologized on twitter, “I am truly disappointed that I have to share this news, but I will no longer be performing at Pittsburgh Pride on June 13th. This has been a difficult decision as I truly support the event and LGBTIQA communities however if eel my participation at this point would only serve to further distract from the true purpose of the event.”

She continued, “I am a firm believer in equality. Unfortunately in the past as a young person, I used words I should not have. The last thing I want is for something so carelessly said to be interpreted as reflective of my character. I meant to no harm and deeply regret ever uttering those words. As an adult I would never use them because I understand they play a detrimental role in the fight for issues that I do truly believe in. I am sorry to anyone I have offended or disappointed & I wish all my fans and friends participating in Pride the best of luck.” 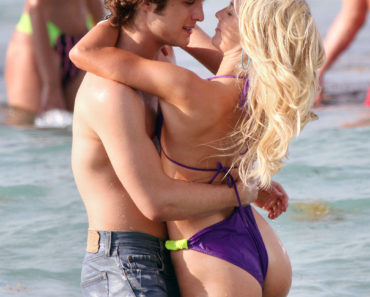