When Iggy Azalea started writing the music for Digital Distortion, she was happily engaged and preparing for a wedding and then it all crumbled after not only cheating rumors surfaced but a secret baby announcement hit the headlines. “When I started [writing], I think things were very lovey-dovey, and I was engaged and about to get married and in that head space,” she told People. “I had a lot of changes and a breakup and was sort of like, ‘Wow, okay. Now I’m a single woman in my mid-20s and I want to talk about other stuff now!”

Then Iggy switched it all up after her heartbreaking split from fiance Nick Young, hence the name of her new single ‘Switch.’ “It wasn’t that I was sad or feeling down in the dumps or feeling like I wanted to write heartbreak ballads,. I was kind of excited about all of the things that I could do now, and I just really wanted to talk about that on my album.”

We are hoping for an Iggy comeback, but while we wait we have more juicy gossip, Iggy might be hooking up Odell Beckham after being seen together at Demi Lovato’s house party on May 13. And they even went on a bowling date in the days after the party. 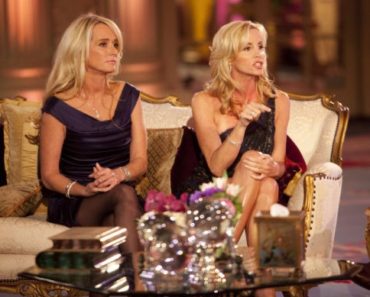