Iggy Azalea and Nick Young’s engagement is still on—at least for now. The Team rapper was still sporting her engagement ring on the iHeartRadio Awards red carpet! But even though Iggy didn’t being NIck to the awards she did have her partner in crime. Iggy turned to friend, Demi Lovato for a little companionship at the show telling ET, “We’re going to sit together. We’re messing up the seating arrangement. You had us so far apart! I don’t know who was thinking that was a good idea. Obviously, the girls need to be together. I think it’s more fun to make it like a girls’ thing or a friends’ thing. It’s just more fun, more laughs.”

Earlier Iggy took to Twitter to slam social media a little after her very public cheating rumor. “I really feel the environment online is actually whats sick/needs fixing here, not the people logging off and feeling depressed by it. I really urge everyone to try and speak to others online with the same level of courtesy youd give someone standing right in front of you.”

It was just last week when a story went viral about Nick Young cheating on Iggy. The hype has since calmed down and the wedding may still be intact! But her finances are not…the IRS slapped her with an almost $400K lien over her 2014 unpaid income taxes.  Oops…maybe she forgot to file an extension. 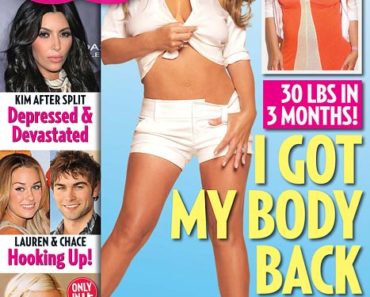