An Ashanti fan was sentenced to two years in jail Thursday for sending lewd text messages to the singer’s mother, according to The Associated Press.

Devar Hurd barraged Ashanti’s mother, Tina Douglas, with lewd messages about her daughter, including snapshots of his genitals and the Douglas family home.

“My intent was not to harm,” the 31-year-old told the court according to the AP. “I always wish the best for [Ashanti].”

Audrina’s Stalker Gets Arrested in front of her house:

Zachary Loring, the man Audrina Patridge filed a restraining order against in September, was arrested this morning outside her house.

According to Los Angeles police, Loring, 24, was taken into custody after someone at the house called 911. He is currently being held on $160,000 bail on a felony stalking charge.

In a declaration filed with her restraining order, the Hills star claimed she was “in fear for her physical safety and emotional well-being” after Loring loitered outside her home and left behind poems and drawingsâ€”one of which depicted a strangled woman.

Loring was ordered to stay at least 100 yards away from her and her brother, who lived with her. 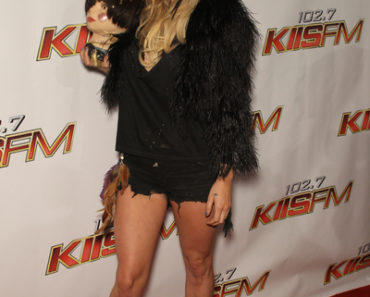