Rumor has it that Madonna’s daughter is headed to Laguardia High School in NY…Â famousÂ for its Arts Program…singing, dancing and acting for teens! Imagine Madonna at a PTA Meeting…I wonder if she would really go? HopefullyLourdes will not get special treatment because she is Madonna’s daughter…just in fairness!

LaGuardia High School of Music & Art and Performing Arts is abuzz over word that Madonna’s daughter, Lourdes Leon, may enroll next fall.

Madonna told US Weekly this month that Lourdes, 13, who already takes acting classes in Manhattan, was admitted to a “performing-arts high school” and would major in drama.

The Material Girl’s publicist, Liz Rosenberg, would only confirm Lourdes is likely to attend a school in the city.

“They live here now,” she said. “Madonna didn’t tell me, and I know she’s not going to tell.”

Students at LaGuardia, which has become known as the “Fame” school, said they heard they might soon be in class with Madonna’s daughter. And staff are giving coy responses when questioned.

Students said she had been given a private audition – and therefore shielded from the pressure of a public one, sparking concerns about preferential treatment.

“A lot of kids are talking about how she had an advantage,” said Brittany Evans, 14, a freshman drama major. “LaGuardia is a great school. It really is, but I think that sometimes it wants to be more of a ‘Fame’ school.” 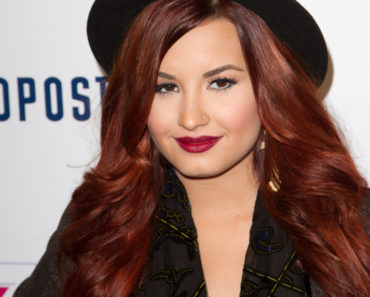 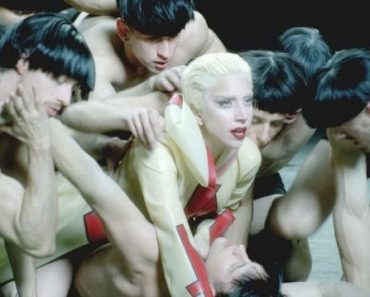