A new video has hit the internet of Rihanna allegedly doing drugs. The leaked video which appeared on Instagaram shows Rihanna sitting at a table along with a few of her friends dancing. In between the ladies dancing you see Rihanna at a table with something in her hand that and in a later seen she touches her nose. The assumption is that Rihanna might have done some kind of drug…but there is no clear image of that! Sooo. I say no way!

I’m pretty sure the #RihannaNavy will attack pretty soon! And the lawsuit will begin…in five…four…

Rihanna replied to an Instagram, “N**** your lame a** got some f*cking nerve!!! Any fool could see that’s a joint that I’m basing with cigarette. Who tF snorts tobacco??!! FOH witcho ‘never been to a rodeo so someone squeezing their nose means they’re doing coke’ lookin a**!!” …Sips tea! 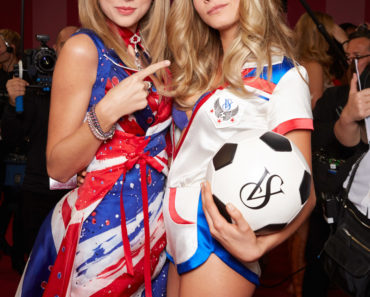 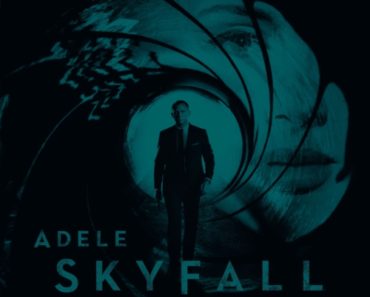