Wow after a looooongtime, Rihanna might finally be ready to release Anti—she’s already announced a tour and was even spotted filming a video with Drake. The pop star took to Twitter yesterday to tweet, ‘listening to ANTI’ along with a pic of some super cool jewel encrusted headphones—you know just a pair of $9,000 Dolce & Gabbana headphones donned with Swarovski jewels from their 2016 runway show.

Rumor has it Rihanna will drop the new album in just a few weeks like right before Valentine’s Day. 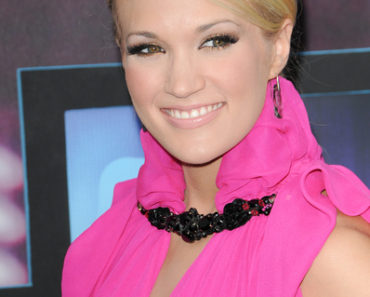 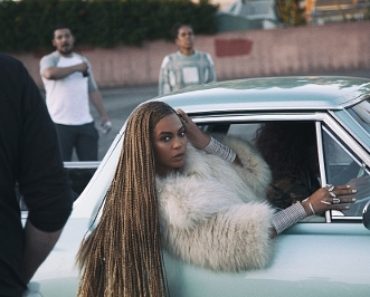