Ryan Dunn maybe be known for his Jackass antics on TV, but his life came to a tragic end early this morning from a car accident. Â Another passenger was in the car Â at the time and also died. Alcohol may have been involved in the accident.

34-year-old Dunn appeared in all of the “Jackass” movies — famously shoving a toy car into his rectum in the first flick back in 2002.

Dunn and an unidentified person both died in the crash which happened around 3 a.m. at Route 322 and New Street in West Goshen Township. It’s unclear who was driving the car.

We’re told the car caught fire in the crash — and hours later, a tow truck was called to the scene to remove the charred wreckage.

Just hours before his death, Dunn posted a photo on Twitter (above) showing himself drinking with friends.

Well wishes to his friends and family. 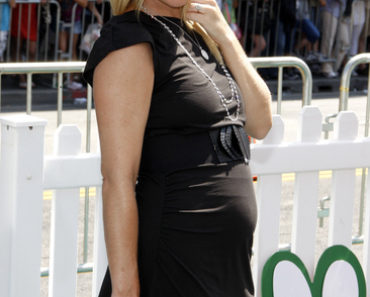