This is just sad…people should never drink a drive take a freakin’ cab!! But now you have a seriousÂ mug shot Jaime Pressly.

The “My Name Is Earl” star was driving in Santa Monica at around 11PM when she was stopped.Â  We’re told cops took notice of her vehicle after she allegedly committed aÂ traffic violation.

A field sobriety test was performed and Jaime wasÂ arrestedÂ and booked on suspicion of DUI.

UPDATE:Â  Law enforcement sources tell TMZ there were no drugs in Jaime’s car.Â  We’re also told no children were inÂ the car.Â  And, we know, there was noÂ car accident.Â  The only other circumstance in which bail is set at $15,000 — the normal amount is $5,000 — is when the driver’s blood-alcohol level is higher than .15.Â  We have not, however, been able to confirm Jaime’s level. 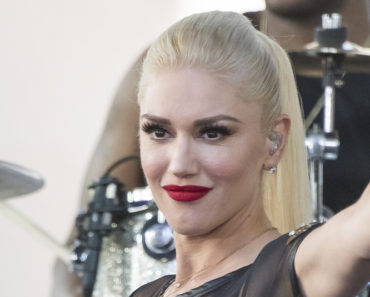