According to OK Magazine,

Alleged Tiger Woods mistress Jaimee Grubbs knew Tiger Woods was married to Elin Nordegren, but little did she know that the golfer had another (or maybe 10) woman. â€œThe second I did hear about Rachel [Uchitel]â€¦ that was the hardest part,â€ Jaimee, 24, tells Extra. It was kind of the breaking point of realizing that I may never be the only woman.â€

People are so naive…Tiger was cheating on his wife and you got jealous when he cheated on you…WOW…that’s hilarious! Truly selfish and hilarious! 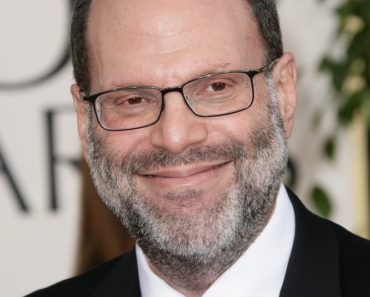