James Franco is once again insisting he did not have sex with Lindsay Lohan, despite her recent sex list…but he did confess to Howard Stern to kissing her once. “I will swear on anything that you ask that I have never had sex with Lindsay Lohan! Here’s the problem: I bet you if we brought her in here and you asked her to her face ‘Did you have sexy with James?’ she’d say yes. I think she’s that…””Delusional?” Stern replied. “Or doesn’t remember,” Franco added.

So what did they do, “Alright, we maybe kissed…It was lame. I can’t believe she put me on that private list.She’s so delusional!” He added, “When we made out it was so long ago. I was like a nice guy.”

But James knew Lindsay had a crush on him and while they were both staying at the Chateau Marmont in West Hollywood, she stalked him and broke into his room.”I don’t know what to say other than we were at this hotel during a very dark period of her history and I think she liked, it seemed pretty damn clear that she liked me. She even broke into my room one time, because she was so at home there I guess they just gave her a key. I was on the couch and I opened my eyes and there’s Lindsay in my room at 3 a.m.” 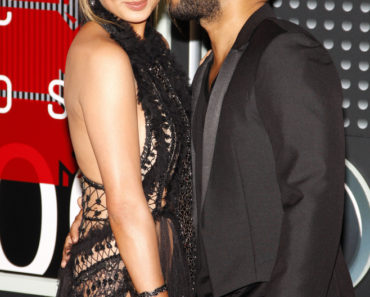 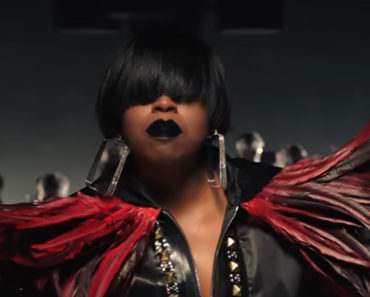