An autopsy for Sopranos star James Gandolfini reveals the actor did indeed die of a heart attack, of natural causes while vacationing in Italy! Gandolfini spokesperson, Michael Kobold told reporters, “Today we received the results of the autopsy, which stated he died of a heart attack, of natural causes. The autopsy further states that nothing else was found in his system. We are all devastated by this loss. James was a devoted husband, a loving father of two children, a brother and cousin you could always count on. We thank you for the privacy you have afforded us during this difficult time.”

James’ son Michael, 13 found his father in a bathroom in distress and called the hotel staff. An ambulance was called and the staff attempted to resuscitate the actor. He was still alive when he left for the hospital but was pronounced dead at Policlinico Umberto I hospital just a short while later. 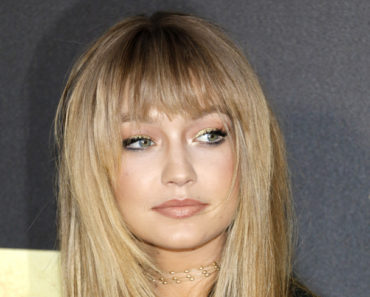 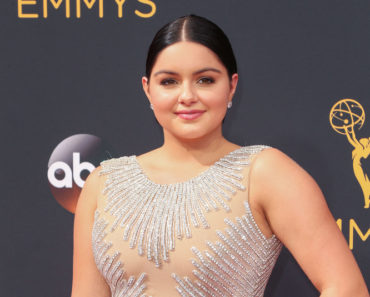