Kinda random but, Academy Award winner Javier Bardem will be guest starring on Glee! Javier seems like a great actor although I haven’t seen him in any movies yet ( I want to see No Country for Old Men)…but he is hanging with the beautiful Penelope Cruz. According to EW,

Academy Award winner Javier Bardem is expected to appear this coming season as a rock star who befriends Artie (Kevin McHale). Bardem pitched the idea to Glee boss Ryan Murphy, with whom he worked on this summerâ€™s Julia Roberts starrer Eat Pray Love. â€œWeâ€™re going to rock the house,â€ enthuses Bardem, who became an unabashed Gleek after watching the entire first season in one week. â€œWeâ€™re going to do some heavy metal â€” Spanish heavy metal, which is the worst.â€ (Reporting by Dave Karger).

Katies Holmes on the other hand will not be on Glee…that was just a rumor but imagine she came back as Joey from Dawson’s Creek but as like a a teacher…lol!

A rep for the actress, 31, tells UsMagazine.com the rumor — which first appeared in the National Enquirer — is not true. 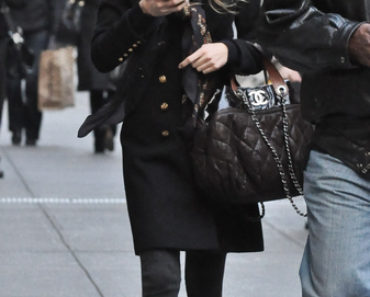 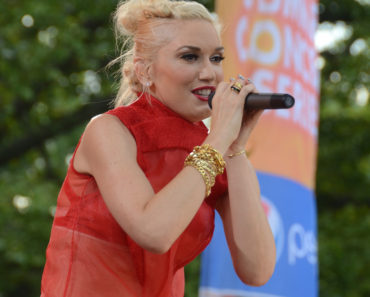