Jay-Z has gone on the record and told E! that Beyonce is not pregnant again. Jay was asked during the NBA 2K13 release at the 40/40 Club if he was expecting another baby and he replied,”Tonight?” Jay-Z quipped. “No.Not in nine months. Absolutely not.Not in one, two, three, four, five, six, seven, eight or nine months.” 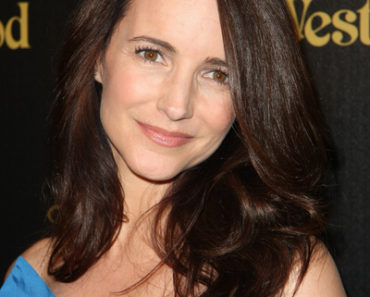