Justin Timberlake was performing at the Barclays over the weekend when a familiar face jumped on stage for the performance, none other than Mr. Brooklyn himself, Jay Z.  The duo performed,  “Holy Grail,” of course off of Jay’s 2013 album, Magna Carta Holy Grail.  It was a little reminiscent of their 2013 tour. And guess who was totally getting down in the audience…Beyonce and Taylor Swift.

After the performance, Justin tweeted, “Nothing like being at sold-out Barclays with the King of Brookyln… #JT2020Tour.” 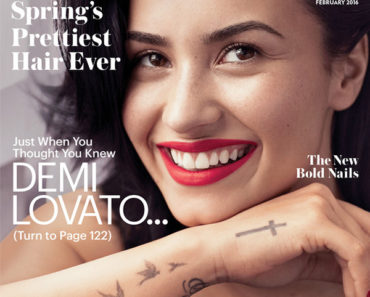 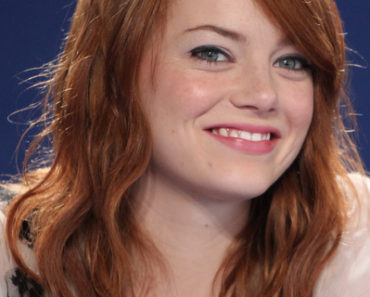 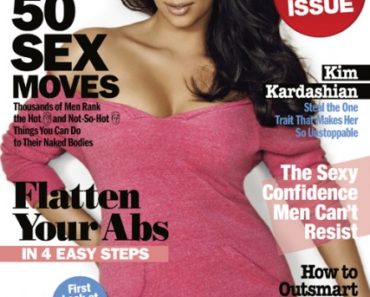