Jay-Z & Justin Timberlake will embark on a new tour together called, LEGENDS OF THE SUMMER. The tour will stop at 12 stadiums this summer and will begin in July and end in August. Together the two men have  23 Grammy Awards, 67 million albums sold and two Emmys combined. Tickets for all dates except New York go on sale to the public on Thursday, February 28th at LiveNation.com. Stay tuned for special New York on sale date announcement. 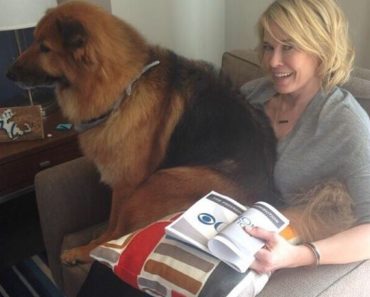