Jay-Z may have justÂ reopenedÂ his 40/40 Â club after a $10 million renovation but there health code violations are in the ‘C’ grade! AnÂ inspectorÂ foundÂ food was not beingÂ properlyÂ maintained,Â some hot foods were left out while some cold food were left in dangerously low temperatures and a man was spotted mixing salsa with no gloves. This could all land people with some baaaadÂ stomachs…the club was shutdown that night and reopened the next day.

Jay-Zâ€™s 40/40 Club was shut down for a slew of health-code violations just a day after its celebrity-drenched $10 million relaunch â€” and now it faces a dreaded â€œCâ€ grade, The Post has learned.

An inspector found perishable food at dangerously warm temperatures inside the walk-in refrigerator and discovered â€œhotâ€ food left out on the counter on Thursday, Health Department sources said.

A worker was also seen mixing salsa with his bare hands.

The refrigerator was at a rancid 60 degrees instead of 41 â€” jeopardizing the safety of 50 pounds of raw chicken wings, five pounds of raw shrimp and 100 turkey burgers, the sources said.

All the hot foods should be at least 140 degrees, the sources said.
The clubâ€™s restaurant was immediately closed, and new patrons were barred from entering. Those already inside were allowed to remain.

â€œIf you have a walk-in place with food like this, you put a hell of a lot of people at risk,â€ said the source. â€œA night of dinner and dancing should not include the risk of contracting food-borne illness.â€

The nightspot corrected the problem and was cleared for business last night.

A night earlier, the hip-hop mogul held an A-list party to reopen the hotspot, which was closed for 10 months for a $10 million makeover. Famous guests included Russell Simmons, Spike Lee, Lance Bass and Warren Buffett.

Ron Berkowitz, a spokesman for the club, insisted there â€œwas no interruption in service or sales.â€

However, problems could be looming for 40/40. The inspector gave the club 69 violation points, far in excess of the 28 needed for a worst-possible â€œCâ€ grade, and theyâ€™ll be adjudicated at a hearing next month.

During its last inspection, in March, before the facelift, the club racked up 39 violation points for problems including improperly handled food and unsanitary conditions. 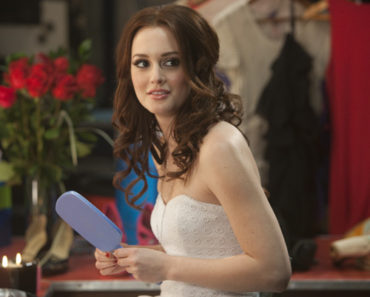 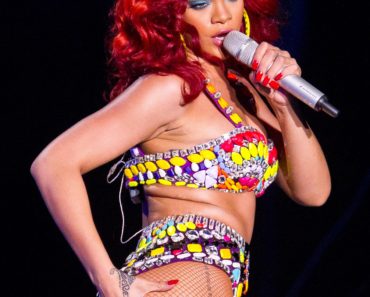 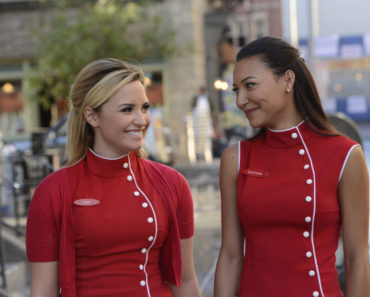 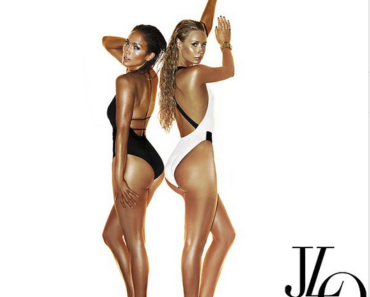