Home
Celebrities
Jennette McCurdy Talks ‘Fake Friends,” Who Is She Talking About?
Prev Article Next Article

Jennette McCurdy recently posted a Twitlonger post talking about ‘fake friends’ and everyone thinks she is talking about ‘Sam & Cat’ co-star Ariana Grande and she might be but we’ll never know unless she actually says her name, so for now we can only assume. The title of the post, “Letting Go of Someone” explains how McCurdy had a close friend but slowly the friendship fizzled since it was all about the other girl. Then the two became friends again only to end up in the same situation, only this time McCurdy wants nothing to do with her…Check out what she has to say below!

I actually wrote something about the topic of fake friends a while back but it was never published! Here it is, my dear…

Letting Go of Someone

The title of this article sounds like I’m writing about coping with the death of a loved one. Rest assured, it won’t be that morbid. Sorry I’m bad at naming things…

This article is about knowing when to let go of a bad “friendship.” There seem to be a lot of articles floating around the web right now that provide tips for ditching this ambiguous “trouble friend”, so I wanted to provide my take on the matter, with a very personal example.

I had this “friend”. We had fun together in the first few months of our friendship. We ate at cool restaurants that she wanted to eat at, went to fun amusement parks and rode the rides she wanted to ride, and had sleepovers every couple of weeks where we would watch movies she wanted to watch. I enjoyed her company because she was fun and energetic, but I had some reservations about how much I could trust her because she seemed to be a leech for drama and gossip. I decided the good outweighed the bad, so I continued hanging out with her for a few months until our friendship slowly fizzled out.

Fast forward to a year or so later and we were back on the map as friends. Not those first tier friends who tell each other everything and who would jump in front of a bus for each other, but solid second tier friends I would say. I’m not even sure how we fell back into being friends. It just sort of… happened.

Before I know it, we were back to hanging out… doing exactly what this girl wanted to do. I felt like every time I hung out with her I was in quicksand. Being around her took my identity because everything in her world became just that… “Her world”. It was really starting to bug me. I took a step back and was met with questions from her end: “Why aren’t we better friends?” “What happened to our friendship?” “Where did you go?” “Did I do something wrong?”

Well, (insert name here), here are the answers to your questions…

We aren’t better friends because being friends with you takes the “better” out of me. In fact, I might possibly be the worst version of myself when I’m around you.

As for what happened to our friendship, it faded once through happenstance and it is happening this time through my stance. I’m standing up for myself. I’m not playing your games, letting you manipulate me, and succumbing to your twisted perception of reality.

Where did I go? As far away from you as I can get. You won’t be hearing from me anymore because sweetheart, being a friend to you was doing so much more for you than it was doing for me. You sucked the life right out of me, and I want my life back.

Did you do something wrong? Yes and no. I’m not sure whether you intentionally did something wrong or not, because I have always been a little unclear on what exactly your intentions are. But you did do something wrong in the way you did not treat me right. You disrespected me, disregarded me, and made me feel small by having to always make yourself seem so big.

So for these sincere reasons, I am officially dropping you as a friend. If I see you, I won’t turn the other way and run (even though I want to). Instead, I’ll just smile and end the conversation as quickly as possible, because no offense, but I don’t want any of you rubbing off on me. Actually, that’s pretty offensive. Oh well. 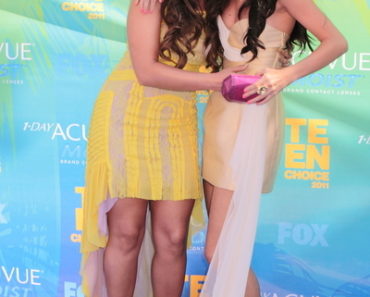 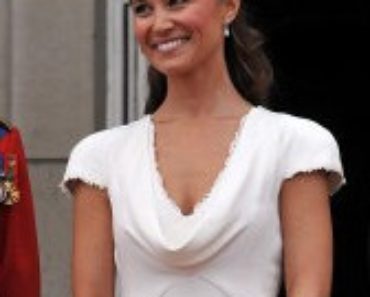 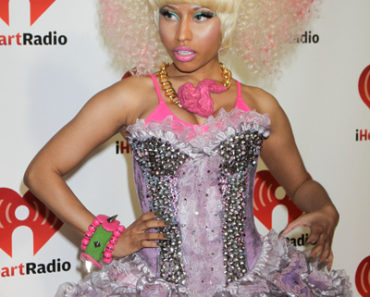