Jennifer Aniston and her Horrible Bosses co-star, Jason Sudeikis may reunite in the new movie, We’re the Millers. Jennifer would play a prostitute Â in the raunchy comedy and Jason would be the drug smuggler.

Jennifer Aniston and Jason Sudeikis are in talks with New Line to reunite for the studio’s long-gestating comedy We’re the Millers. Rawson Marshall Thurber is attached to direct.

The dysfunctional family road-trip movie originated with Wedding Crashers writers Steve Faber and Bob Fisher but has since seen a rotating mix of writers, directors and actors attached since it was first picked up in 2002. Millers centers on a drug dealer who creates a fake family to help him pull off one last job that entails bringing 1,400 pounds of marijuana from Mexico into the U.S.

Aniston has had an offer in hand for a few weeks, but negotiations have yet to produce a commitment. The greenlight likely is dependent on her deal closing.

Aniston most recently starred in the Universal comedy Wanderlust and the New Line comedy Horrible Bosses, which also featured Sudeikis. The actors, both repped by CAA and Brillstein Entertainment, also appeared together in The Bounty Hunter for Sony.

Sudeikis also co-starred in the New Line comedies Hall Pass and Going the Distance. He stars opposite Will Ferrell and Zach Galifianakis in The Campaign, which Warner Bros. will release in August. 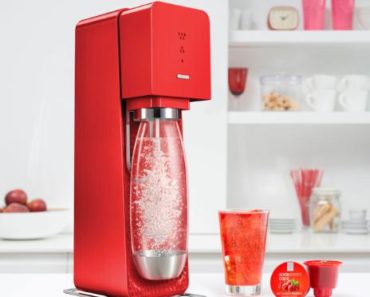