Jennifer Hudson sat down with Oprah for Oprah’s Next Chapter and touched a little on the death of her family. She goes on to say she has forgiven her family’s killer/former brother-in-law, William Balfour for the murder of her mother, Darnell Donerson, brother Jason Hudson, and 7-year-old nephew, Julian King. She says, “For the most part, it’s not his fault. It’s what he was taught, how he was brought up.” She added, “never had a chance” due to his upbringing.”Had you had the love my mother gave us, or the background that, you know, some have, then you would’ve stood a chance.”Hudson had not visited the graves of her family, but she now feels like she can since Balfour has been sentenced to life in prison. 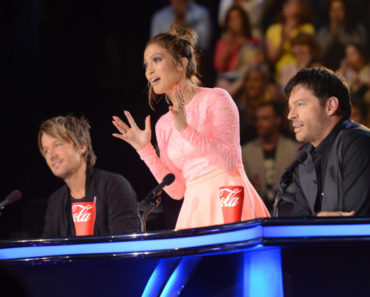