Jennifer Lopez & Marc Anthony are divorcing, but you wouldn’t even know it when they hit the stage together for their show,  ¡Q’Viva! The Chosen show in Las Vegas. The former couple performed separately but appeared on stage together to end the show and even shared a friendly hug! Jennifer later joined her beau, Casper Smart for a night out at Vegas club, Hyde nightclub.

Jennifer Lopez and Marc Anthony stood hand in hand as the crowd cheered for their ¡Q’Viva! The Chosen show in Las Vegas Saturday. The cheers were even louder as they embraced on stage to finish off their live show.

The duo has, for the most part, shown solidarity during ¡Q’Viva!, which began as a reality series in which the pair traveled the Latin world alongside executive producer and co-host Jamie King, searching for talent. The resulting live variety show seemed to delight the roaring crowd of 8,400 Saturday.

The loudest cheers, of course, came for Lopez and Anthony, who performed separately on stage.

Lopez’s evening, however, didn’t end there as she headed to Hyde Nightclub following the show. Joined by boyfriend Casper Smart, Lopez danced on an elevated catwalk in a VIP area as the deejay played her songs.

The couple kept their affections at bay, dancing near each other, but not necessarily together, in front of clubgoers. As Smart danced seductively, Lopez could be seen watching her man, as well as waving to fans who were excited to see her.

Dressed in an off-white form fitting dress, Lopez finally left the club around 3 a.m. after dancing the night away. 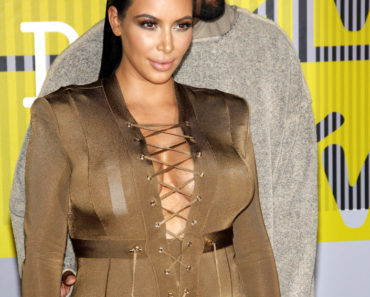 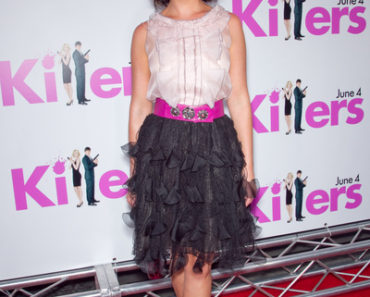 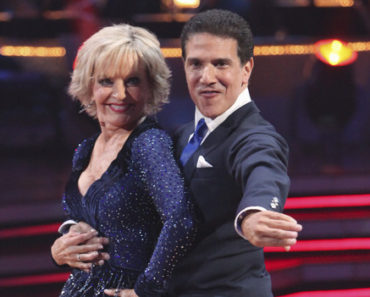