Jennifer Lopez revealed that she wasn’t too keen on coming back toÂ AmericanÂ Idol after last season because she was ‘tired’…rightfully so, divorce was right on the horizon for her and Marc

“I got a little bit tired at the end with everything going on in my life at the time,” says Lopez, whose split with husband Marc Anthony was announced less than two months after the finale.

But at a news conference in Savannah, Ga., where the show is taping, Lopez told reporters that she realized Idol was “one of the best things I’ve ever been involved with” and that she enjoyed working with the contestants as well as fellow judges Randy Jackson and Steven Tyler and host Ryan Seacrest. 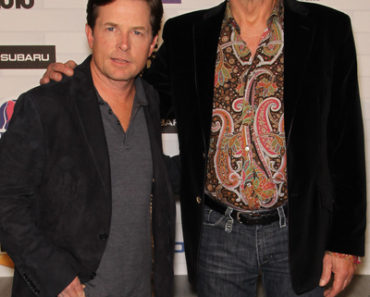